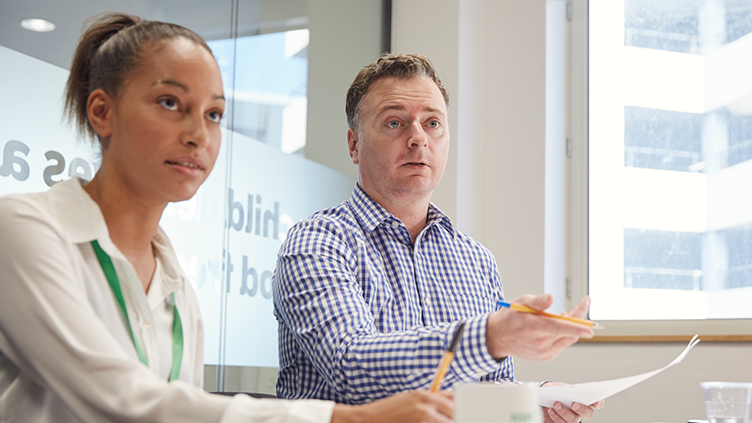 From September to December 2020, as part of a phased return following the COVID-19 suspension of routine inspections, Ofsted are conducting a programme of ‘interim visits’ to social care providers and education settings in England. These are not full inspections, with the aim instead being to understand how organisations have responded to the challenges presented by the pandemic.

Ofsted summarised the findings from the first three months of interim visits, including how the first national lockdown affected children and young people, in a series of monthly briefings.

We've pulled out the key findings relating to safeguarding and child protection.

You can read all the reports published so far on the GOV.UK website.

> Find out about our schools safeguarding courses

We have a range of training courses to help your school keep children safe.

Subscribe to our weekly email keeping you up-to-date with all the developments in child protection policy, research, practice and guidance.

Looking for research and resources?

Find out how our Library and Information Service can help.

Use our free online self-assessment tool to review and improve your organisation’s safeguarding arrangements.